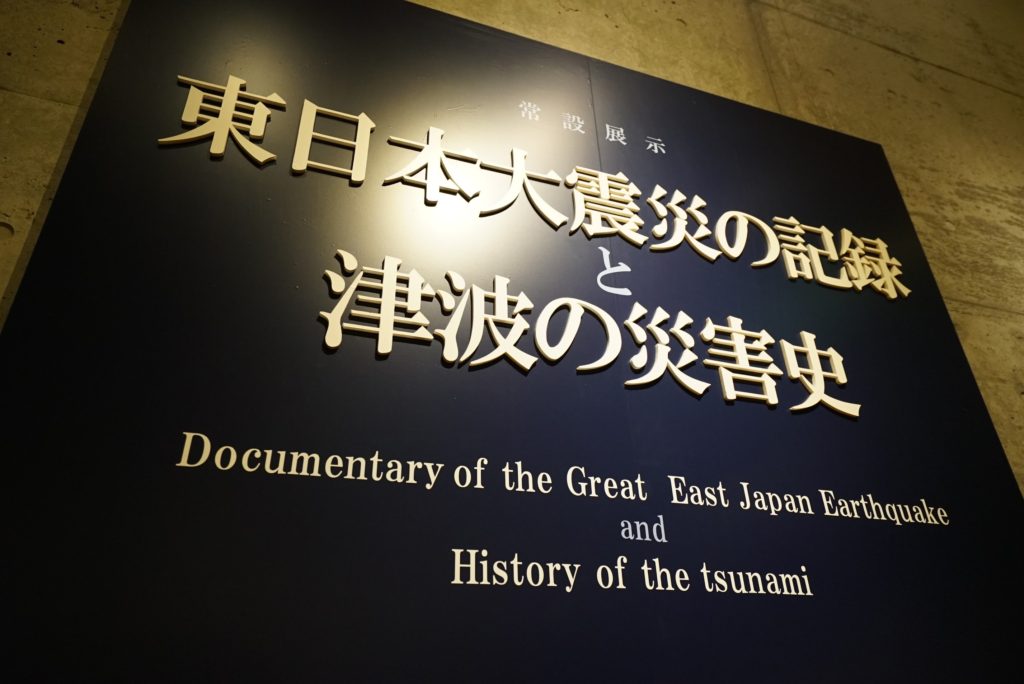 I passed the project of the Agency for Cultural Affairs and inspected Kesennuma as a cultural arts associate.
It is said that it is remembered that it was wrapped in fire due to the earthquake disaster.

I will visit again this weekend and enjoy the art program! After that, I will upload the compiled letters to my blog again.

Tomari, in the process, I felt something I felt. Please have a look.

I got a lot of hints from the local people to solve the party problem. No one is not a party. Everyone can talk about the Great East Japan Earthquake.

I am in Kesennuma. It may be the theme of the super-Owacon that was thought to be reconstructed at the time of the disaster, but what I can do for reconstruction and the future, I think I would like to work on it. Anyway, it also serves as the current status report. . . Regardless of where the huge heavy machinery is going to be, I will leave a sight of early spring that keeps heads together.

A legendary booklet created with the coverage of local culture and tourism resources. Limited 5000 copies. Very detailed content was stated. I thought it would be nice to teach this at local elementary and junior high schools, even at high school!

Let’s say there was a child with a conscious high school who said that there is nothing in the locality of Kesennuma. You do not know anything about the local, do not you know the goodness of Tokyo? Without knowing the earth that nurtured you, what is Tokyo! Before becoming the Tokyo Cabblet, please do it well after making a little cabrera (Seibu Lions)! Such heavenless plants are not interested in Tokyo ‘s great people in the first place.

Local production of local consumption. Eat at the place you caught. There is nothing more to come here than fresh from Tsukiji in Tokyo. Probably it is the best white birch in the world because I eat here. It seemed to be undecided too deliciously. Ochuru cheek, I thought that I want another one, two more stomach bags.

Return to the room
Look at Ittte Q
To be healed
This feeling of calm
Are you looking for afflicted areas … or not?

I thought that it is my art that is summarized now that it is merely a moment, a second, even 1 gram, of the world of melancholy, on television seen securing privacy and having fun than art work.

I am in front of the station. When thinking that the tsunami came from the coast to this place, I did not think at the same time. I imagined that the tsunami came up to this point, imagined full-time operation of the leisureman’s imagine power, and then searched Google for a photo of the damage in front of the station. Considering that the adult of a daughter blows away with a tsunami of 1 meter, his feet, which is just a little bit, broke. To live with the sea, it is just cool to say, but behind it there is a vigorous preparedness.

I found a specialized flower withered in the approach of Kitano Shrine. The qualia that the girls’ likes are transmitted to Vivid.

In the precincts
Pro-like
I got a picture.
That’s right
It is already a professional

Self-defense. Raising children who can move themselves in extreme situations. No longer have any relationship with children or adults. Death to those who do not learn from the enormous sacrifices cultivated by our predecessors. To warmth for what you learn.

Even without the earthquake
The house collapses
Over time
Until then

While traveling in the city, a car like sand is moving, is it a tsunami? Although I also thought, something seems different, and because it was moving normally, I thought that it might be KOSAKI thing in this district.

To the earthquake
I can not tell you
Frustrating
However, I knew
We are the parties

I have been seeing the disaster at the Rias Ark Museum of Art. Absurd. However, I was impressed by the words of Ms. Yamauchi who is a curator there. I gave him a glimpse of the role model I want to become. I felt like I gained enlightenment like Tutor Pantaka, saying that I am struggling seriously at the scene, not having to be told if it is not a partner is not 1 millimeter or 1 gram. Everything that was alive at the moment of the disaster is a party. So, I finally got to speak after 6 years’ date.

primary school
With haiku that I made
Fix the world

Elementary school students talked about harassing bullying in haiku. There were a lot of haiku people who wanted to solicit to the transcendent.

When I was a primary school student, I was talking about when the girls’ body was still bigger than us. It is likely that a lot of painful drama was born from this step.

The water you drink after club activities is great! I spent the baseball club at the time I had left a few remnants of the era when the very old Japanese military spiritualism was raging, saying that we should not drink water during club activities halfway. In the change of the football club and other club activities, the theory that the water from the second faucet from the right is the best is truly, the theory which the meaning is unknown already was in fashion. Of course, because I like premium water at any time, I only used the second from the right. There was nothing to be used no matter how crowded it was because of a theory that a child who was not exiled talked about his mouth.

Elementary school in Kesennuma also had a rice cake. There is something in Kumamoto, Niigata that any elementary school students want to read. It is beyond the values ​​such as old new. The classics and people call it. The feelings of Toyota ‘s sincere grandfather, should be read throughout Japan all the time.

If the major media such as the Asahi Shimbun and the Mainichi Shimbun or the TV station shot this ball, it must have been “directing” the ball tilt. Media is an enemy! Rather than thinking that it is essential to do so, media theory starts. Boo Astin, fond w

Tsubasa-kun
Balls are friends
not scared

Ground (zero) If you see the children running around well, you will be healed.

Do not wake the sleeping baby, do not cover the smelly one, it is no good. You must do trauma. Flashback, very much … well, I will not say that. But that’s when archiving memory. A reverence for nature is a trauma. People become people by remembering. Here the Deer elementary school has a tsunami of 1.4 meters. Do not forget. It is me who will come next.

If I say back to the past that the Black Leviathan will come, no one would have believed it. A wolf boy seems to be a boy with a wolf and only has to penetrate your name. The wolf boy should have polished more art.

I love this VIP treatment, but I feel strange at the same time feeling sorry at the bottom of my heart and it is a mysterious feeling. Like more dignified bureaucrats’ descendants, I have to think about that I am a VIP! I will not speak less than Professor Kozo! I will try to go with so much enthusiasm. Even so, this candy was very nice! It is! It is!

Visit, inspection, inspection. It does not use its own feet, but flows from the next site to the next site with a door-to-door. So far! The tsunami came! In order to grasp the sense of distance that is also there are things that can not be seen unless it is walking. In order to know the real voice of the site really deeply, I have to go to the snack at the end of the session and have all you can drink and karaoke. The voice of the fisherman living in the sea and the woman waiting for it, the salad is good with broiled squid. Without it, it will not be a true inspection.

On a daily basis
A tea came out
Thankfulness

Somewhat recently, I feel really appreciative of being able to serve tea. I want to become more insensitive as a VIP. It’s natural to come out, it’s rather late! I’m! It is something I want to keep in mind. Tea, it was delicious. Thank you.

Although it is a mystery, it is a type whose tension rises when I look at a test tube.

Kafer Sutherland, whose name is similar to Sabare stone. It is well known as the legendary Hollywood drama 24 Jack Bower. I was also a ronin era, I was doing monomonetics and diverging trending energy.