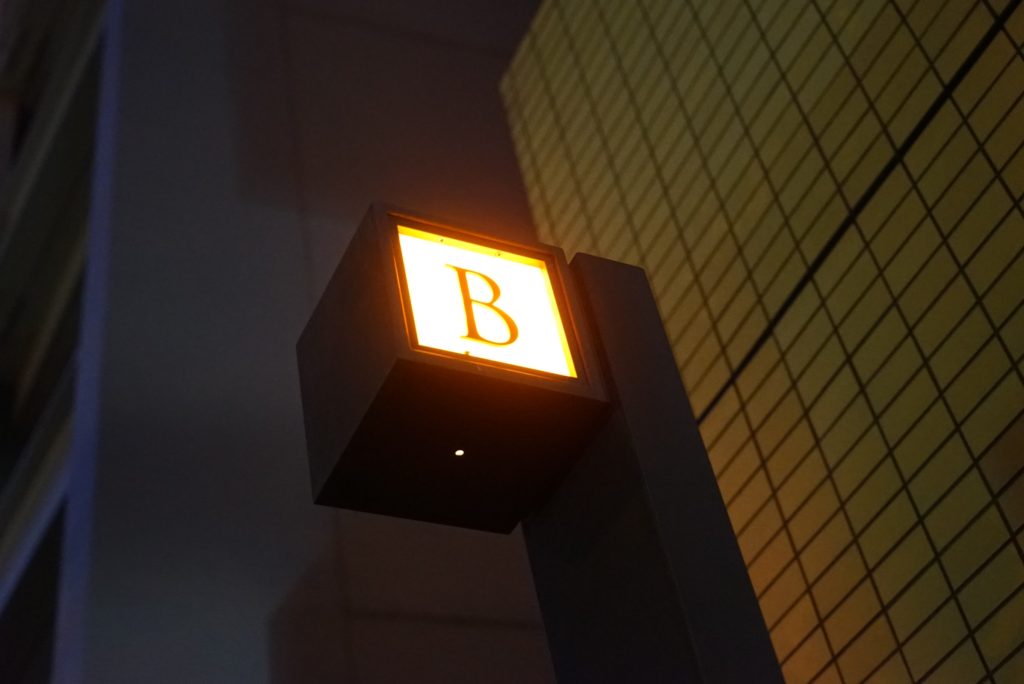 Following Wolfgang, I enjoyed the depth of Roppongi again. Really, it is a town. Lopongi, Nisiazab.

In the character of b
I am excited
Miscellaneous road

Simple is best, it was a shop that went so far at the site. By the way this B seems to be B of B. B. Queens.

It seems to be a shop where you can not make a reservation, so you must take it early!

I understand? The top, the tip is cream chi … bowl ○!

It is a shop where tension is like that. Exciting tea, such a good vacation ~ It is a le shop

In the middle (Karijuu)
One bite
Hua Hin

The thing in the middle was crazy. If you eat a bite, it corresponds to one. It is a qualia where I ate a Chinese restaurant.

Thirty human beings
In the sky
Comparatively
Dreaming
It became like

Nobunaga ‘s resignation phrase crossed my head. I’m not sure why such a word came up, but I’ll note it in my memo of mind and SNS notes for the time being!

No longer
Quality is more than quantity
It becomes past

There was not such a thing w I still wish I’d like to go to Guts Guts with lots of rice! W

A selfish image is not good! There are high-class shops in Adachi-ku, there are reasonably priced shops in Minato-ku, too!

Difficulties and
However, young scientists
I know when I am.
First-rate taste
Lifetime value

Thank you Y, who brought you in! I am studying hard! It is! It is! You should bring a girl like this! I interpret it without permission w

For the past week, Cup noodle Taro every day! 😭 ,,, However, because the cup noodles are also delicious 😋 😋 how are you Happy w

No matter what kind of high-society you enter and go, you will not lose yourself. Vulgarity is my loving identity.

I also bothered you at Shinagawa’s Noblesse of Ligge’s home!

Ryoma Echizen tells us that Shinagawa neighborhood, the representative city of Japan, is still in its consciousness. It was a little noisy because the highway was running aside, and it was a system that could not be relaxed much

On his back
It became a large character
Primary tablet

It is such a season. Although the highway is running sideways, when I lie down in the lawn park and become a large character, I felt something like negative ions and I felt good feeling

Tokyo Twin Parks, people sitting in the lounge were made to feel the style and accumulation of wealth as thoughtfully, all being wearing indian turquoise colored punjabu style clothes or a whole body brand. It is not a goal to be a grand class, but it will be faster for a leisurely presence! Well, well, it is already becoming w I want to expand freedom of movement! That’s the latest goal!

Do you use applied art as pure art as applied art? In the first place, pursuing aesthetic, will it become pure? Well, I felt a solid art that would make anything better

Here comes capital crispy! However, in Japan where it goes down, its wealth decreases as much as you deposit with a tance. We should be afraid of risk not taking risks. I’d like to say, the other country ~ Asu Fuji w

That feeling
I do not even know.